Farmers in Henan have donated 19 treasures 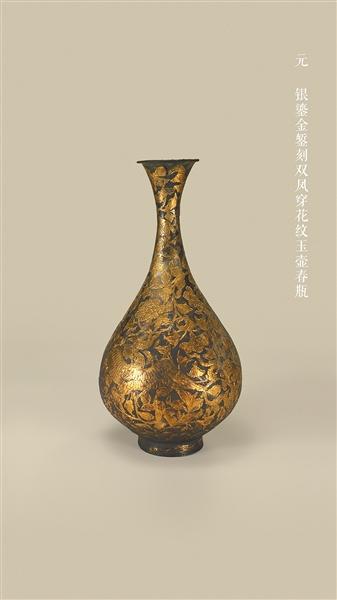 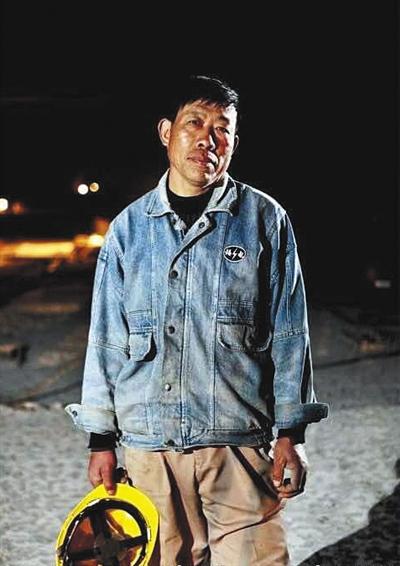 In 1985, digging in home building, he just found a hoard of silver cylinder. In November of the same year, he is a village party secretary who donated to the Museum of the Imperial Palace. After identification, the 19 pieces of cultural relics, the Department of the Yuan Dynasty silver, very precious.